The Domesticaton of Deep Time 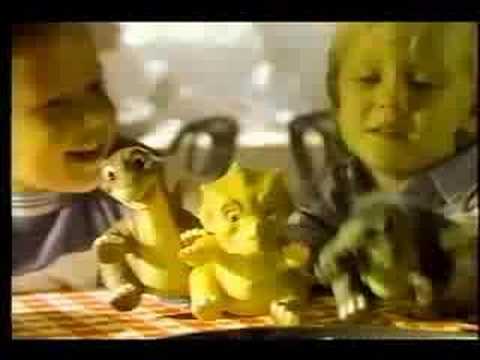 This morning as I was meditating in the bathroom, I stared at my son’s toy dinosaurs on the floor. I was struck for a moment at the ease with which the unthinkable becomes palatable and made digestible. Even the deepest time becomes a source for iconography, a way to protect the borders of the self/ego/group, a setup for enclosures of one sort or the otherm the Kantian limitation on human hope, through the categories etc, being perhaps the most sublime and intractable ontological enclosure. (W.J.T. Mitchell has written a book, The Last Dinosaur, which deals revealingly with the cultural implications of this particular shard of deep time.)

There is no doubt that the very concept of Deep Time has a Romantic resonance that doesn’t sit well with the pragmatic, a-week-is-ancient-history, electronic tonalities of web 2.0 that we all must swim through daily. I have to give credit to some aspects of Speculative Realism for giving a certain amount of philosophical intensity and contemporary currency (at the always continuous risk of eviscerating it in the very ways which it uses to form and transmit its arguments).

But also one must wonder at such (purported) escape pods. since, to quote Jeff Goldblum in Jurassic Park: it starts in laughter and ends in screams. One can only think of the monstrous place of H. P. Lovecraft these days: perhaps a place where the Dionysian (the Left hand way) and the Apollonian (the Right hand way) merge. Whichever way it is the Terror seems to always wait in the wings… and WITH wings perhaps, as the ominous last scene of Hitchcock’s The Birds seems to ominously indicate. That principal of collapse is always over on the Other Side —best, as in Kant, to say that it is unreachable. Still, makes one wonder if nevertheless IT can’t reach over to US, that isan inexorable movement which sometimes resembles fate and other times just arrogance, forgetfulness, and the sheer historical press of matter impinging in a negative way on consciousness—which leads to anothe kind of shear.