Res-erection and Left A Head

Posted on April 6, 2009 in Uncategorized 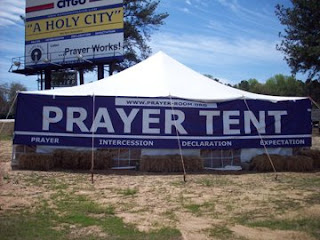 ‘Writing’, as inscription or exscription, is a (perhaps THE) living death, death in life, not degree zero but zero degree, that is, an absolute zero degree, cessation of all movement; but such cessation as has been gained by COMPLETE movement, at least around various axes (sic. or axies if you insist) which have chopped away all biology, leaving the Glorious Body, the heat body, the meat body behind (or maybe a head), resurrection and insurrection and erection bound together:

“Two bodies, the one of glory and the other of flesh, are distinguished in this departure and in it they belong, partially but mutally, to each other. The one is the raising of the other; the other is the death of the one. Dead and raised [levee] are the same thing —‘the thing,’ the unnameable – and is not the same thing, for there is no sameness here. What happens with the body and the world in general, when the world of the gods has been left behind, is an alteration of the world. Where there used to be one same world for gods, men, and nature, there is henceforth an alterity that passes through, and throughout, the world, an infinite separation of the finite – a separation of the finite by the infinite and thus of the flesh that glory separates from itself.”
(JL Nancy, Noli Mi Tangere)

At a certain point – absolute zero, ‘writing’ – everything must become ghostly, whited out, become deathlife in a haunted universe (that is, every thing both live and dead), held in suspension by the limits of hauntological constraints, the chief one being: did you exist before?
and then: can you re-appear? Zombie? On Jupiter? The dead piloting UFOs? (bony faces locked in a rictus of joy, no cock pit, zooming through the plane of exposure) … or just lined up waiting to get inside the tent? Isn’t this the name of the Western enterprise?