Posted on September 18, 2015 in Uncategorized 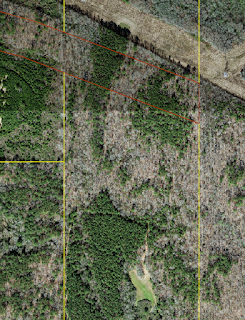 He turned to the window just in time to see the moon disappear completely in an interminable cloud bank, pitching the room into a darkness relieved only by the glow of the screen. The pip-piping sound of the automatic coffee maker echoed from the kitchen, along with a slight uneven hiss. The torso of a lone walker passed on the road in front of the house, baseball cap on, turned backwards; halfway across the window the walker began to trot. He turned to the keyboard