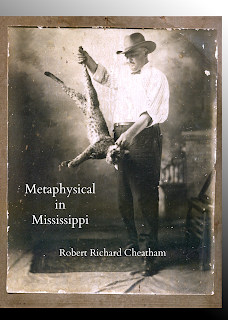 Well why not? O. and Slim are not done yet but for now some errant divagations in the form of the itntroduction for this book (subtitled Notes on the Un/Heimlich Maneuver):