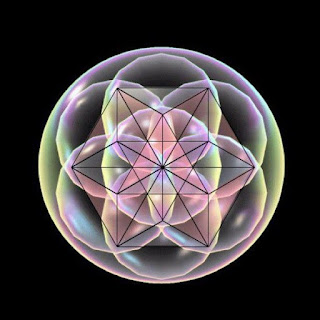 Law resides everywhere and nowhere, a ‘coercive vacuity’. All the more efficatious working on and against those who are far and against (sic). There is really no such thing as being for or against since it is always on both sides never losing any where it shows or even (especially) in those places it doesn’t show–like childhood. psychoanalysis is foreever getting pole axed down the middle with law as a topological tar and feathering. Perhaps intensity of experience comes from the intensity of the law.

Whatever wherever the Law never loses.
This strikes me as being too far north and not enough south.
Let the law decide!

….experience as an intensity that takes up the full space of the senses. The takeaway is that the valuation of one pole over another will always be ideologically motivated: are we oriented toward the cards that have been dealt us, the wreckage of past fates bequeathed us by history, and the failed hopes detected there? Or are we oriented toward internal states, duration, the awed absorption of flux, the authenticity of feeling, and the affirmation of impersonal forces?

Ben Parker, review of Jameson’s The Antinomies of Realism

One day humanity will play with law just as children play with disused objects, not in order to restore them to their canonical use but to free them from it for good…. This liberation is the task of study, or of play. And this studious play is the passage that allows us to arrive at that justice that one of Benjamin’s posthumous fragments defines as a state of the world in which the world appears as a good that absolutely cannot be appropriated or made juridical…
Giorgia Agamben quoting Benjamin on Kafka

Without beginning, without end,
Without past, without future.
A halo of light surrounds the world of the law.
The Hui Ming Ching