Posted on August 7, 2015 in Uncategorized 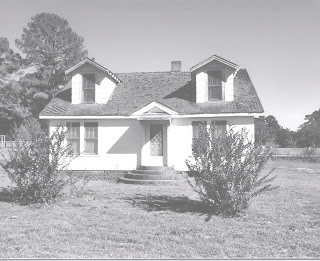 If you were walking across a plain, had an honest intention of walking on, and yet kept regressing, then it would be a desperate matter; but since you are scrambling up a cliff, about as steep as you yourself are if seen from below, the regression can only be caused by the nature of the ground, and you must not despair.
Franz Kafka