Posted on August 6, 2015 in Uncategorized 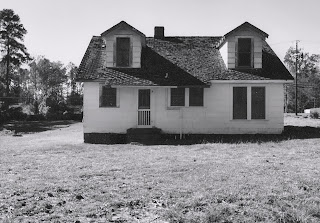 The true path is along a rope, not a rope suspended way up in the air,
but rather only just over the ground.
It seems more like a tripwire than a tightrope.
Franz Kafka