Forever is a Long Time

Posted on December 11, 2015 in Uncategorized 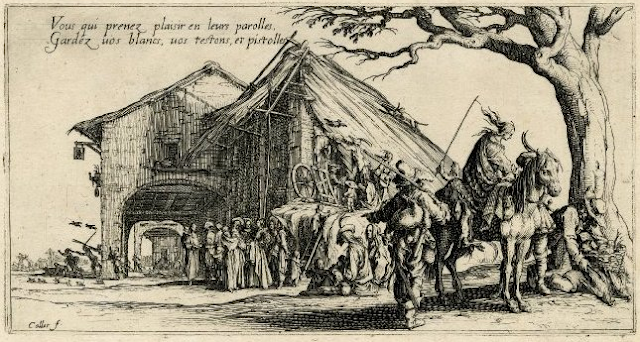 The stationary and the moving have been ancient categories as well as the newest of the new. Every since the rise of the agricultural perhaps when the nomadic have had to hunker down and take care of the crops, become domestic or homed (heimlich) forming small communities, close to the soil and the immediate beasts. But the walkers were probably always skulking about, bringing news from outside the range of the home fires—and probably much else besides, both bad and good. Perhaps they even moved in a different time sense and hence becoming fortune tellers, scryers of fortune….and probably chased away from the regions of stability for that very reason.  Perhaps ‘artists’, functioning as shamans, witches. the damned were in this mobile category, a category of the uncanny above all else (unheimlich). Nowadays whole nations seem to be on the move, perhaps forming camps of the saints to come, inside and outside of cities. (already the city itself seems to often consist of life styles formerly associated with hardcore bohemians.) And also the etymological kin of ‘Egyptian’ and ‘gypsy,’ which I had never considered, perhaps more of a conceptual link with the dark arts than anything else….but still…

He had started thinking about this after reading an article on the origins of Bohemia “bohemian’ long being a name for artists) and its relation to things messianic. (Messanic Thought Outside Theology edited by Anna Glazova and Paul North. The article is Migrations of the Bohemian by Joshua). The entire article is worth reading and had caused him to give rise entertain many thoughts, most of which can only be glanced off of here. An excerpt:

“The messianic is for us a thing of the past, inscribed as such in the Western calendar and memorialized each time we register day, month, and year.What is thus marked is both an advent and an end, the end of messianic expectation, and so the end of the messianic as a thing of the future or, better, the end of the messianic as the form of the future. When I was a child, I was taught that Christians believed the messiah had come and that Jews were still waiting. But is this “still waiting” not the melancholic form of “no longer waiti11g,” the shadow of a hope on which the sun has gone down but that, unable to be relinquished, has becomes its own object? And would this not be the structure of the “weak messianic power . . . given to us, like every generation before us, . . . on which the past has a claim”the weak messianic power of which Benjamin writes in the “Theses on the Philosophy of History”?1 What follows is a reading of the fortunes of the bohemian, a figure with a long and wandering past but entering modernity via the straits of its sojourn in n1i<l-nineteenth-century Paris and its involvement in the failed revolutioniary hopes of 1848, as bearer of and claimant on this weak messianic power, the telling image of a postmessianic history.

Consult the l 798 edition of the dictionary of the Academie Francaise
and you will read that its entry for “bohémien” in no way refers to (‘those
people who live in the part of Germany !mown as Bohemia” but solely to “a class of”vagabonds who roam the countryside at large, telling fortunes and tealing with craft.”2 By the sixth edition, in 183 5, the rise of bohhnien as an equivalent of Egyptien-i.e., Gypsy-is already designated a “former” usage, something that “se disait autrefois.” And by mid-century, Henry Murgercan declare “axiomatically” in his introduction to Scenes de la boheme (the novel on which Puccini’s opera is based) that “Bohemia is the artistic stage of life” and that “it exists and is possible nowhere but in Paris.”‘ Indeed, for Murger’s Bohemians, it is “a natter of honor to differentiate themselves” from “the classes long given that name.”4”