Dromos: Life After Ever: Our Glorious Future in the New Quantum

Posted on November 18, 2009 in Uncategorized 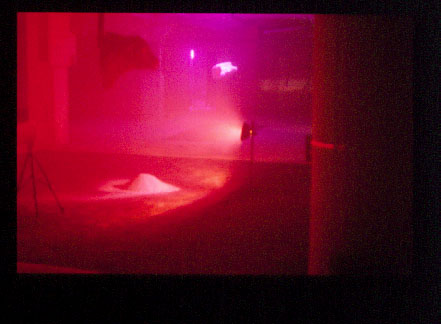 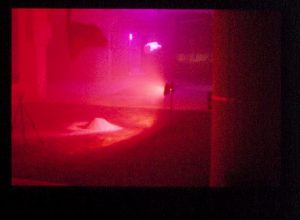 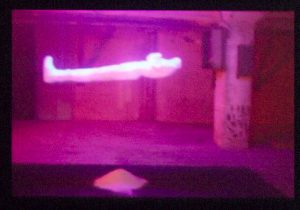 “For we live surrounded, in the invisible air, by wandering avengers who never forget the ‘ancient contaminations’.” Roberto Calasso

The race course has been pitched to a new level—but levels go up AND down, right? (bad case of enantiadromia: every state of development at its zenith pitches over into its opposite). But…even so… those levelings can be crossed, obliquely (there you go, loxodromic), perhaps requiring abandoned gods fitting the descriptions of Gustave Moreau as it ITSELF becomes crossed with the clonal crossings of the Island of Dr. Moreau:

“Huge, pale figures, tremendous, lonely, dark and desolate, fatal, mysterious lovers condemned to titanic infamies. What will become of you? What will your destiny be? Where can you hide your fearful passions?”

(But we have a plan, we, us humans, to deal with such, and this is always where we seem to wind up folks; as that great metaphysician Bela Lugosi put it in Bride of the Monster “Home? I have no Home. Hunted, despised, living like an animal; the jungle is my home. But I shall show the world that I can be it’s master. I shall perfect my own race of people. A race of atomic supermen that will conquer the world.” )

Suffering from gadget disorders, the fundamentals of fetishism, we will no doubt find it hard to pass from the Thing to its outlet, to its let out-ness or even better, to the acting-out (escape even) of that Thing in itself, that bit of plastic, silicon, copper, whatever, scooting away from us (always ‘scooting away’ but never quite making it, the nature of the act-trying-to-get-out, can’t get no traction in the rain), tending to its chores in the solar system.

It’s the hardest cross-over act in the world, hanging on the edges of frayed rotting matter, looking over to the next clump zipping ahead of us, maybe into the future we think — always brighter and shinier, yes? Atomic supermen on the march!

It’s the fearful en-trance of Einstein’s spukhafte fernwirkungen accusation against Niels Bohr’s new quantum club, beginning to beat god about the head: ‘Spooky action at a distance’‹-too much like some hoo doo infection, some non-locus hocus pocus (etymologically speaking, some transsubstantiation going on there, from the latin meaning: “here is the body”‹-now of course it means: “WHERE the heck is the body!?”, just about the only thing we can get out of Freud’s fort/da swollen foot dance now, the Oedipus Waltz, holding our collective family drama breaths [in waltzology, atem pauze] in between phase-state changes.

And then, too, this, ex post facto, is what the old folks pass back and forth:

“…he is surrounded by night; suddenly a bloody head juts forth here, there another white figure, and just as suddenly they disappear. One glimpses this night when one looks into the eyes of another human — into a night which becomes frightening; here each of us is suspended confronting the night of the world.” G.W.F. Hegel